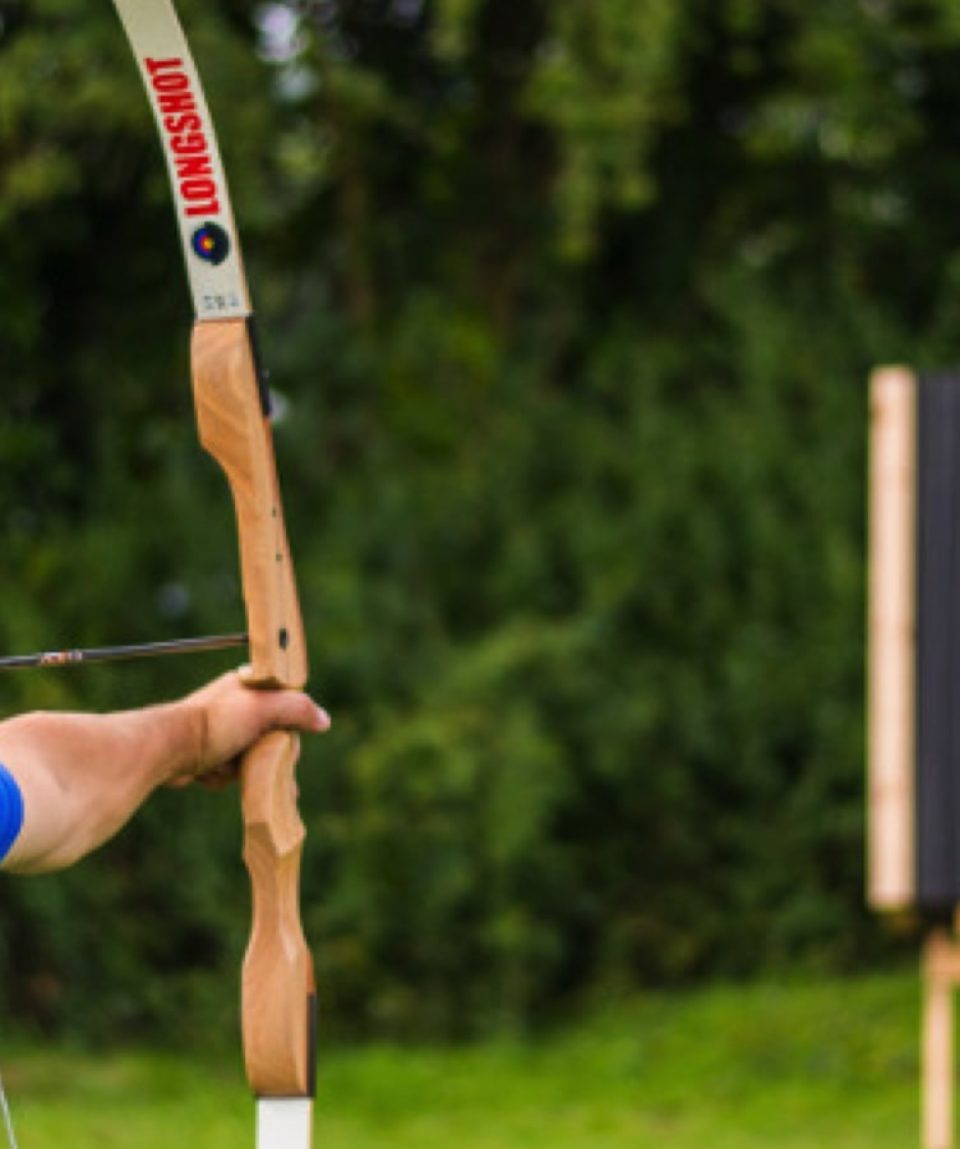 Archery has become a precision sport, however, it has historically been used in hunting and combat.  Although archery probably dates back to the Stone Age – around 20,000BC – the earliest people known to have regularly used bows and arrows were the Ancient Egyptians, who adopted archery around 3,000BC for hunting and warfare.  In China, the earliest evidence of this sport dates to the Shang Dynasty – 1766-1027BC.   Archery is featured in folklore around the world, Robin Hood being probably the most famous.

We use entry level compound bows for our target activities.  The bows are designed to reduce the force that an archer must hold, yet increase the overall energy stored by the bow.  The targets are marked with evenly spaced concentric rings.  A direct hit, in the center, on the bulls eye is what we are aiming for!!  The distance of the targets vary, depending on the skill of the archer.  We offer archery at our own venue, Kunguru Lodge in Elgin Valley.  We often combine it with clay pigeon shooting.  It is offered at other venues dependent on the space available in the grounds, however the area is cordoned off.   Safety is a priority, with a safe distance set behind the target for those “practice” shots. 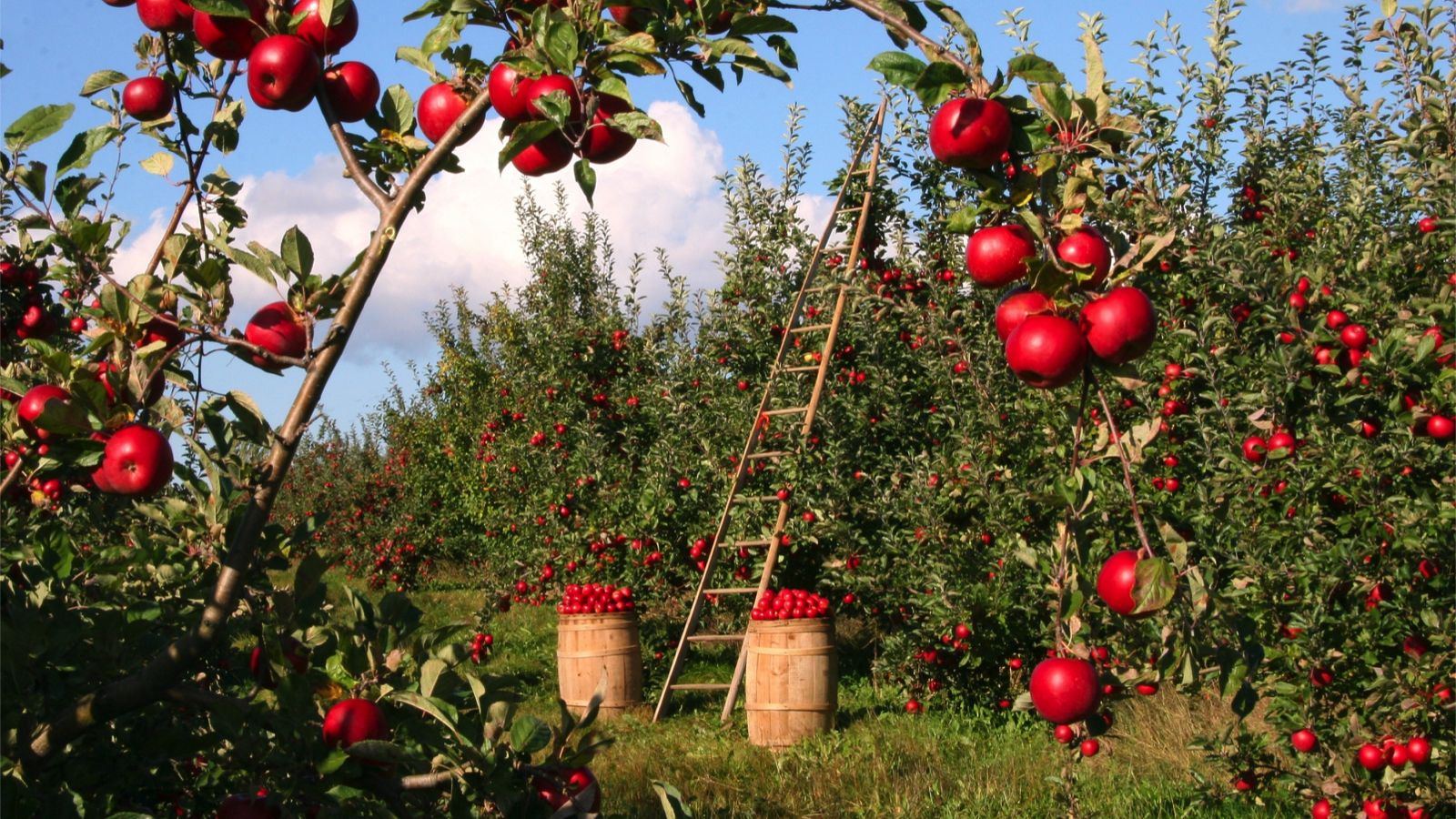 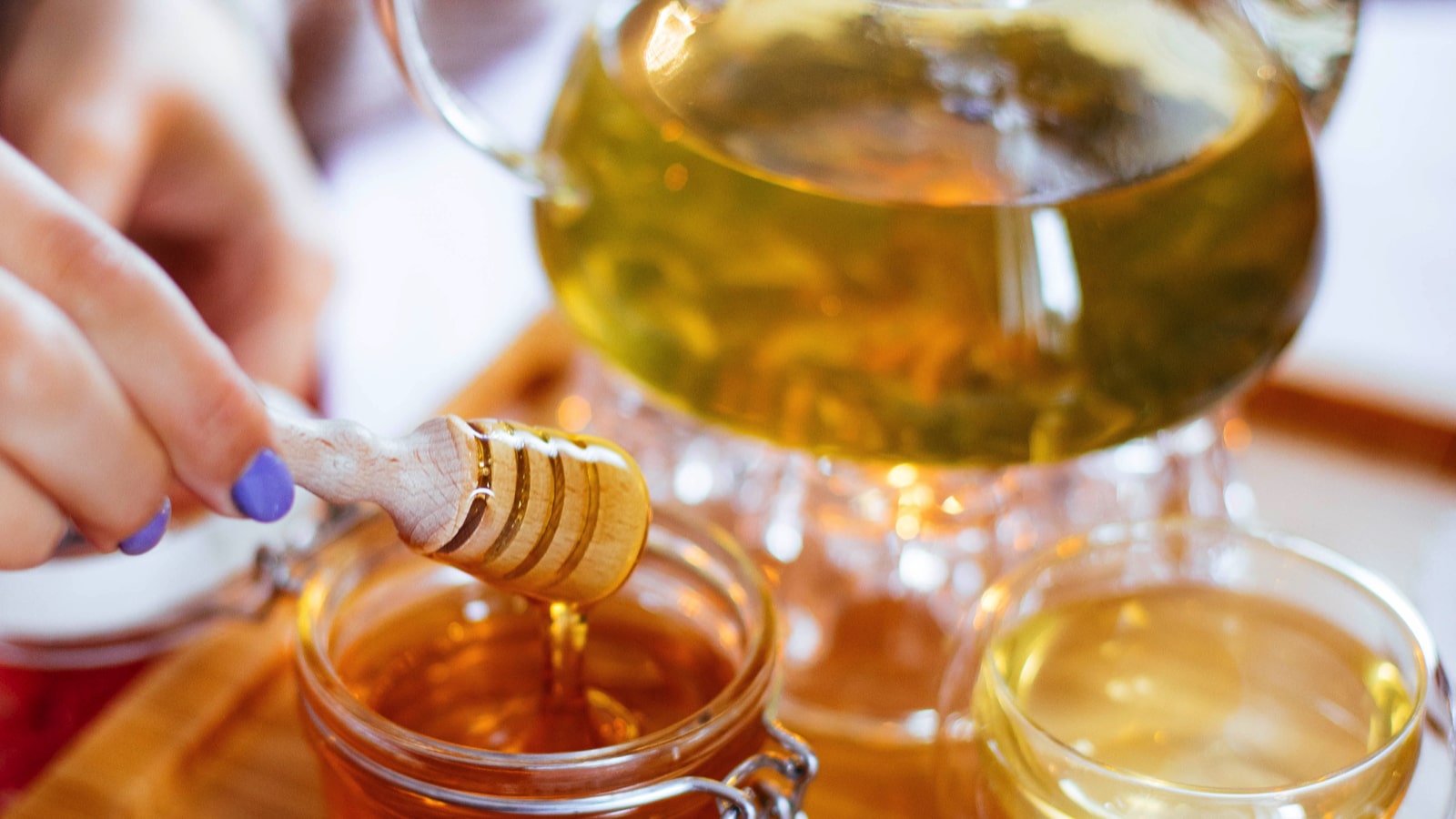 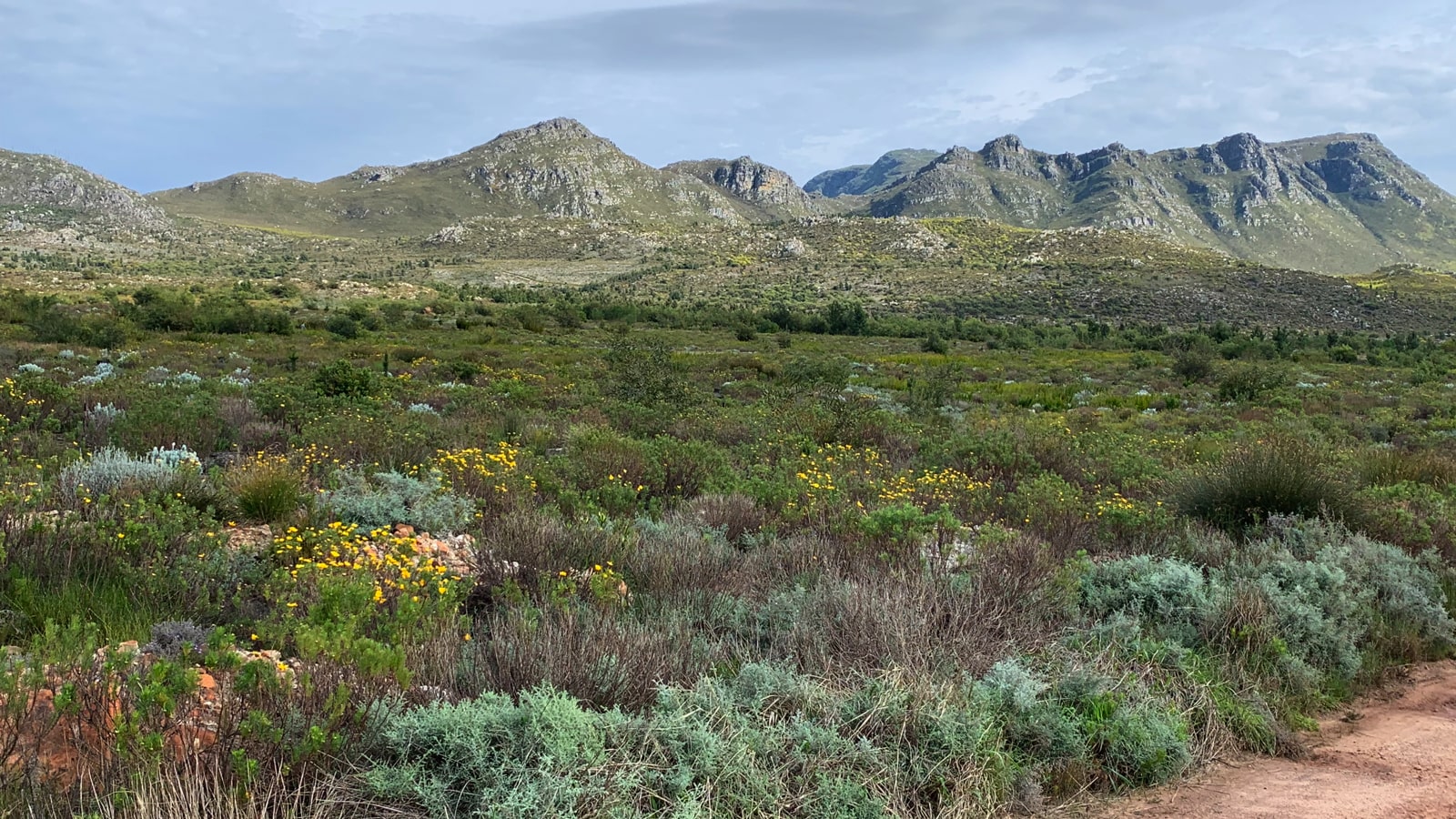